Tonjiru makes a great meal when you want something on cold day that’s hearty but not too heavy.  After preparing a pot you can leave it covered in the kitchen for the day and warm it up several times whenever you are craving a snack or a light meal.

In Japan, miso soup is widely popular and is almost universally served with a Japanese meal as an accompaniment to rice.  But of course, with miso soup being so popular it only makes sense that there are other types of miso soup besides the typical simple soup that comes served with every breakfast.

Tonjiru, or Butajiru, is a type of miso soup flavored with pork and vegetables.  Buta and Ton are both different pronunciations of the same kanji character, 豚, meaning “pig”.  And 汁, jiru, means “soup”.

Butajiru is a versatile dish that can be served as an accompaniment to a meal, or an entree in and of itself.  It can be found in restaurants around Japan, as a pre-packaged soup in grocery stores, or home cooked in many Japanese kitchens.  The ingredients vary, but Butajiru always contains pork, root vegetables (such as gobo, carrots, potatoes or sweet potatoes, etc) and konnyaku.  Another common ingredient in butajiru is usuage- a type of fried and dried tofu.  My recipe below features most of the ingredients that are found in a typical pot.

Tonjiru has a light taste and it is like a heavier version of miso soup.  Like all miso soups, it should never be brought to a boil after the miso is added. Buta Jiru (豚汁) comes to mind! Buta means “pig” or “pork” and “shiru” or jiru” is the word for soup. So Buta Jiru is really pork soup.

I usually like to make a pot for breakfast on a cold day, and then leave it on the stove for later.

Buta Jiru starts with dashi in which root vegetables are boiled to infuse flavor into the broth. Daikon, carrots, and gobō are usually used which give the broth a unique umami flavor.

The pork is then added, and then other vegetables and usuage(薄揚げ) which is fried tofu that has been dried and has a spongy texture.

After boiling, the final touch is to add miso paste to the soup and heat back up without boiling.

This amazing Japanese comfort food is delicious and healthy. 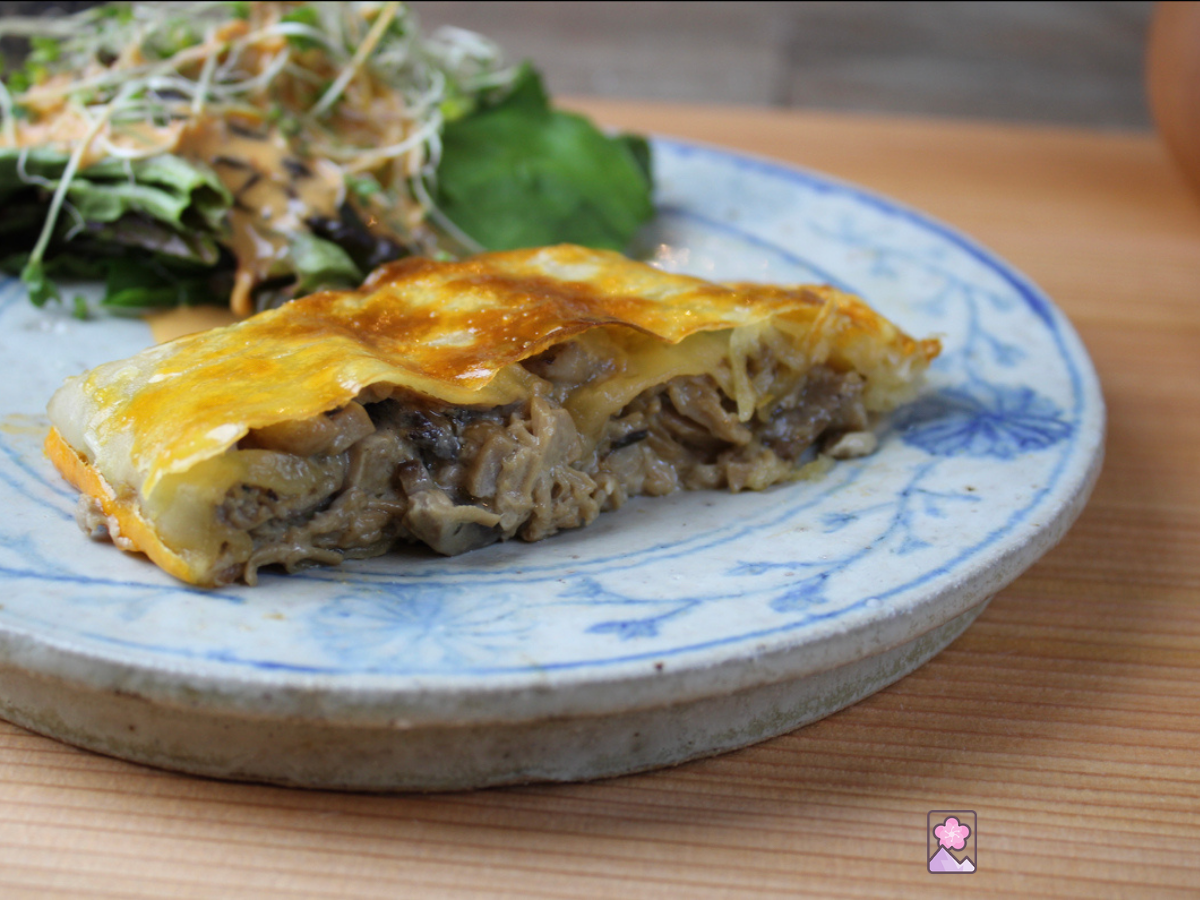