Yakizakana is fish cooked over high heat which can include various methods such as frying, grilling, roasting and broiling.  A daikon is a giant white radish and oroshi means “grated”.  Grated daikon is a popular dipping sauce that is used with fish.

Yakizakana is fish grilled over high heat. The word “yaki” means ”to temper” and the word “sakana” means fish.  Most Japanese kitchens are equipped with fish roasters, but yakizakana can be prepared over a grille, cooked in a frypan, or roasted in an oven.

Yakizakana is available at most Japanese restaurants, izakayas, and barbecue shops.  Many restaurants feature local fish on the menu.

Fish grilled yakizakana style features crisp and usually edible skin, while the fish is often juicy and packed with flavor.

The better of a job deboning and scaling the fish, the more enjoyable it will be.  If you are not a well-versed at preparing fish, most fish markets or Asian groceries that carry fresh fish have staff that are experts in taking care of this for you at no additional charge. 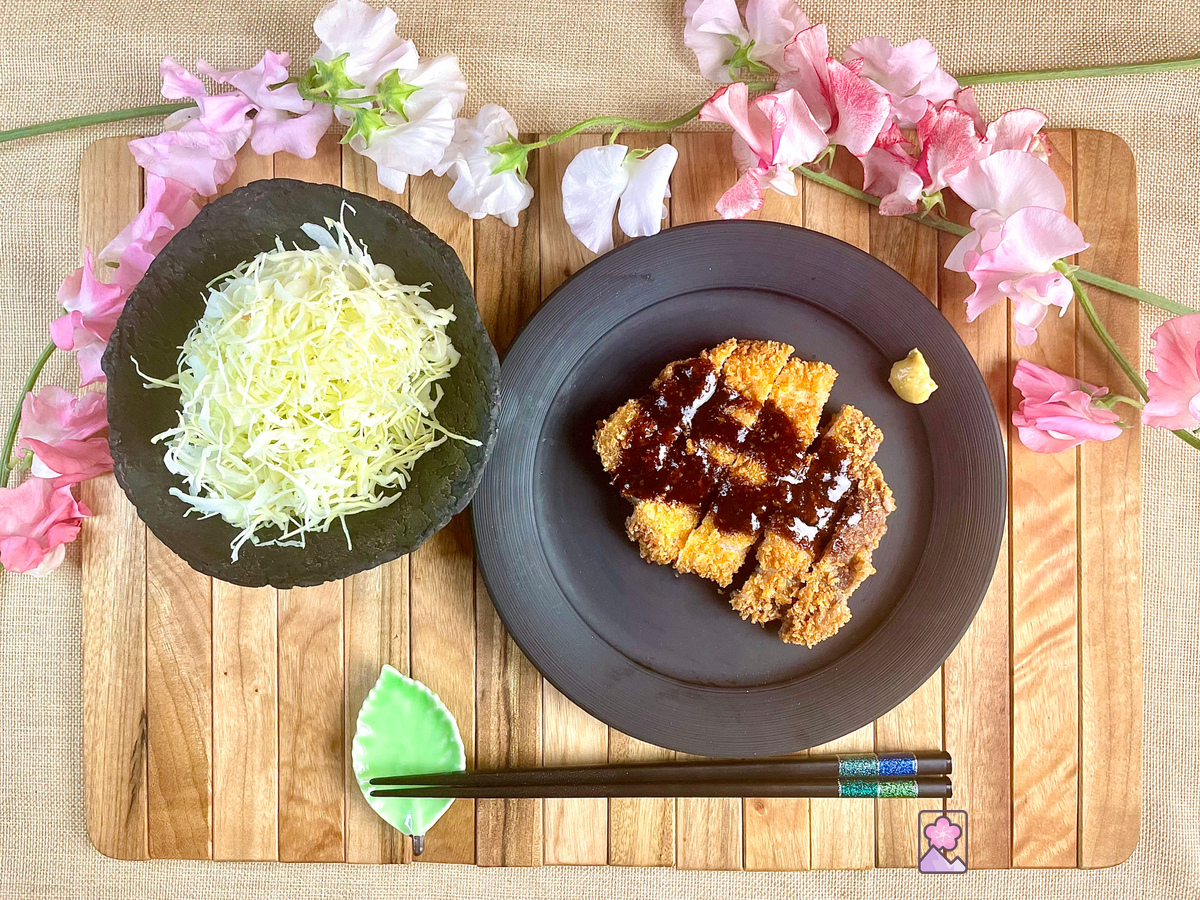